The best part of my job is meeting great people from all walks of life.   British Actor Darwin Shaw stars on the The History Channel’s critically acclaimed series The Bible, the No. 1 show on all of Sunday night television with 10.9 million viewers.  There couldn’t be a cooler, nicer or more interesting person on the Planet.    I love that he began a career as a Doctor and decided one day, to hang up the scrubs to follow his passion for acting.  You may recognize him from movies Casino Royale, Prince of Persia, and John Carter.  He’s bringing his magic to the big screen, sharp as a tack.

I had the pleasure of working with him on a spec editorial a few months back , on a hot LA afternoon (along with a team of superheros listed below).. 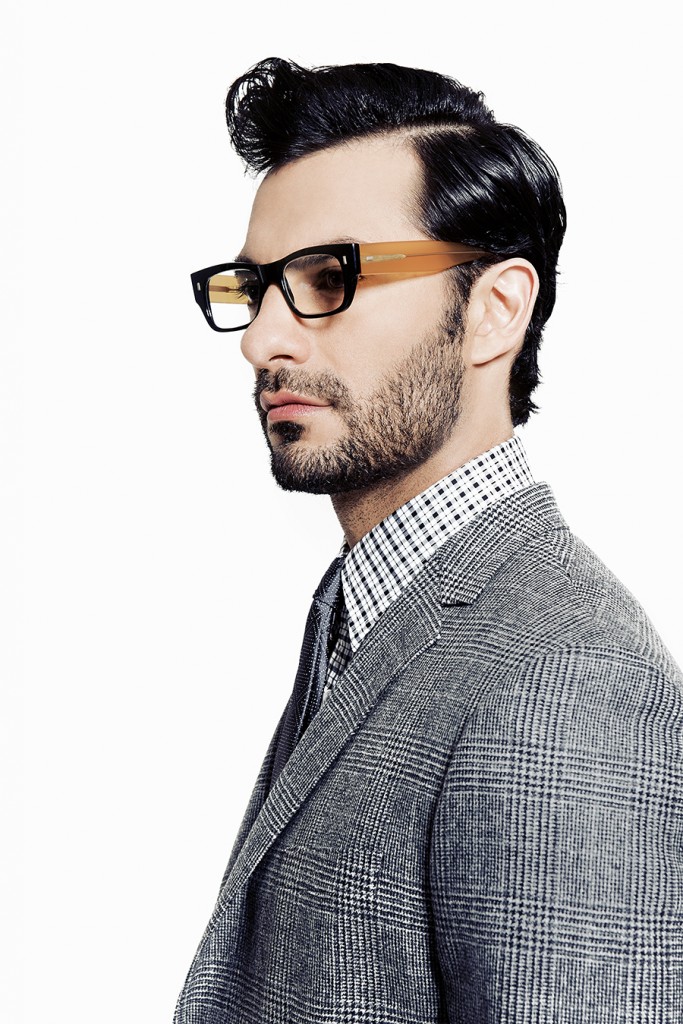 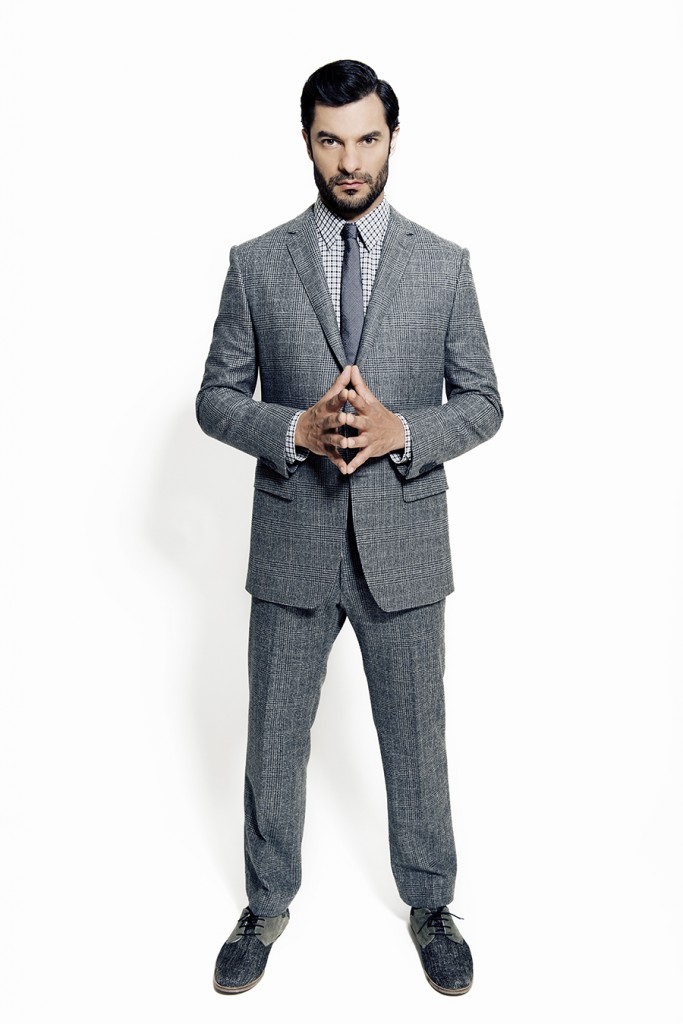 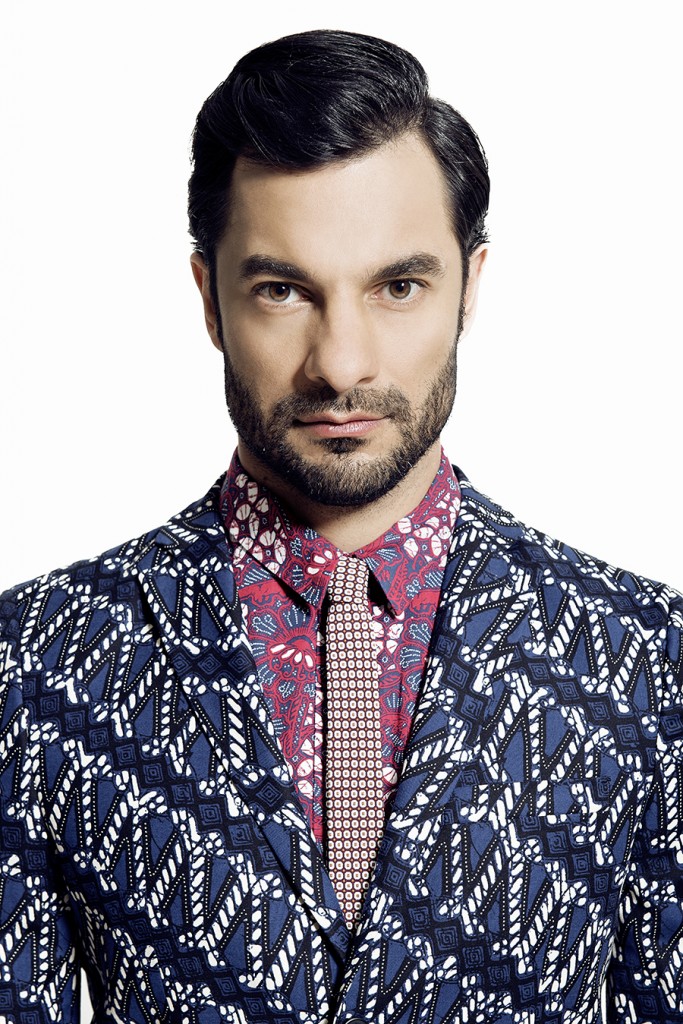 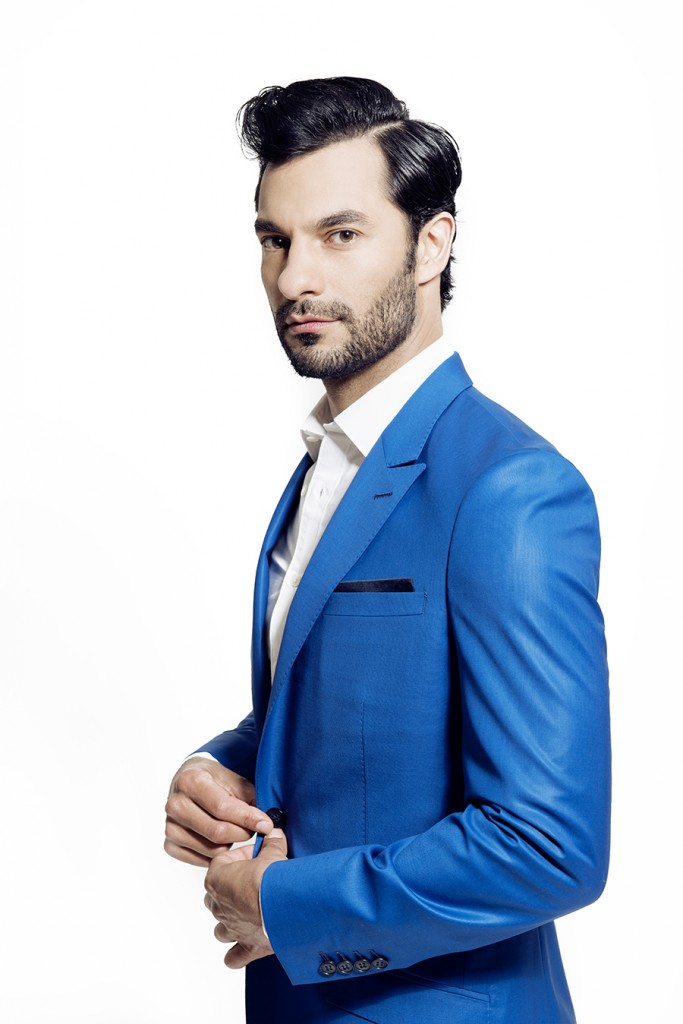 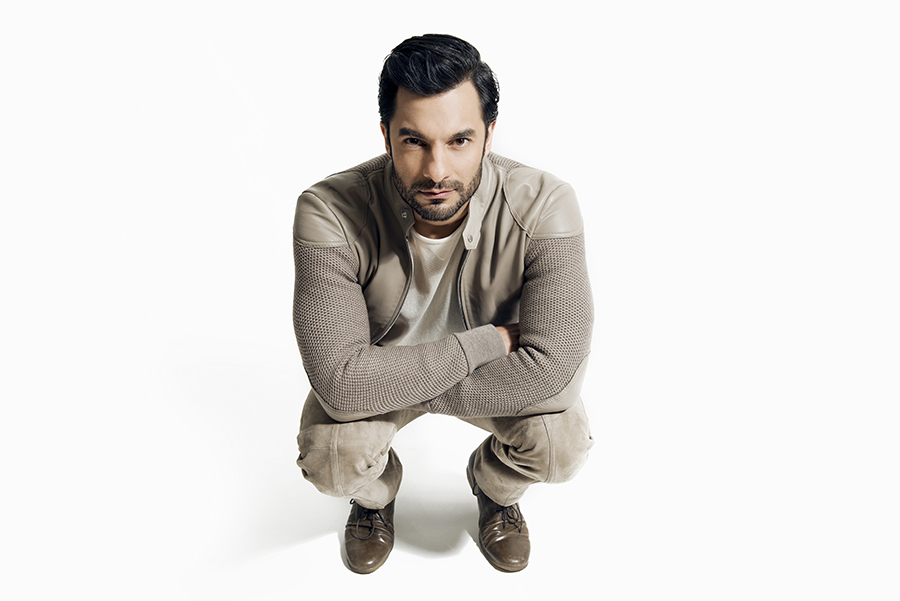